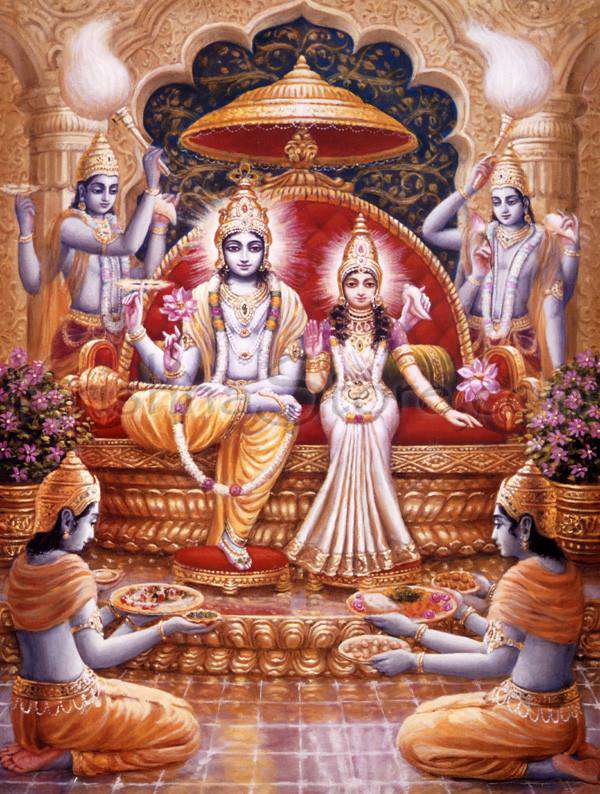 A complete treatise on sUrya nArAyaNA containing, Upanishads, ashtottaram, sahasranAmam, mantrAs, AvaraNa pUjA paddhathi, and shlOkAs are included. A beautiful picture of mArthANDa bhairva (as described in the sAradA tilakA dhyAna shlokA) is included (thanks to AtmAnandanAthA for sharing this). mArthAnDa bhairava japa krama and AvaraNa puja is also included. Since sUrya nArAyaNA is popularly called as a namaskAra priya, the common namaskAra method that can be adopted by everyone on Sundays is also included in this section. Tamil poems on Surya by Bharatiar and ShrI Elandai Ramasami have been included for readers delight.

The 101’st janma dina parvA of my pUjya paramaguru shrI pUrNAnandanAthA falls on 2nd Jan 2014. Pranams to His lotus feet.

ShrI. AtmAnandanAthA has penned the Q&A section for this issue. I would like tosincerely thank him for his continued support and effort in making this magazine better and valuable to the upAsakA community. This issue also comes with wood burning paintings of SuryA, mahAviShNU, and HanumAn that were drawn by me about 8 years ago. We have been running this magazine for 10 months now and will soon be completing a successful one year. We would like to take this opportunity to get feedback from the readers on the content, design, frequency of the release etc. so that improvements can be made in the future.