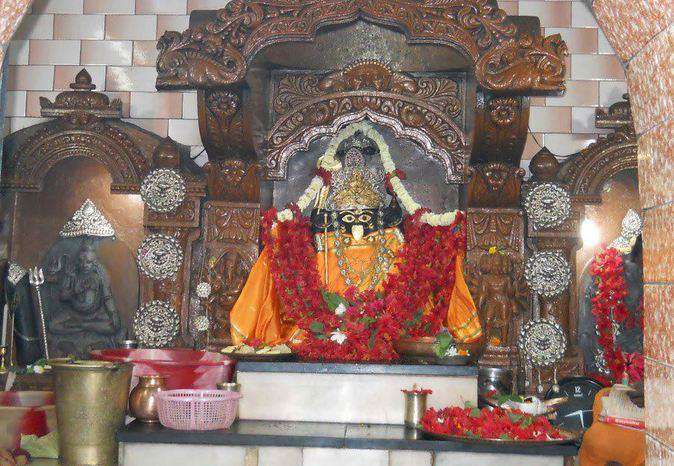 In this issue we bring the Asana vidhinirUpaNam from aShtANgayOga. The beauty of this chapter is that, instead of dealing with numerous AsanAs and demotivating the mumukShu, shri sUtA has prescribed just 9 different AsanAs and has also explained the benefits of the same from a spiritual angle instead of the physical benefits.

To the benefit of the non-tamil readers, English translation of Shri chidAnandanAthAs dIpAvali article (that was published during 1915) is included. This is a small attempt to try to translate His tamil articles for non-Tamil upAsakAs. We hope that readers would find that useful.