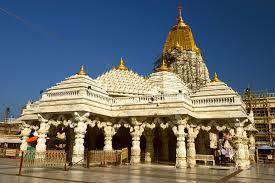 In this issue we bring the vAcika nirUpaNa vaibhavaM chapter from the yajna vaibhava khANDam of sUta saMhitA. This chapter explains in detail the manifestation of the mAtrukAkSharAs and the prabhAvA. We have included the dasha mAtrukA nyAsAs and the phalashruti of this dasha mAtruka nyAsA describes this to be like a kalpavRukSha for a sAdhakA.

Further, after providing all the material benefits to the sAdhakA, it then merges the entire prapancha (universe) into itself and bestows mOkShA.

These nyAsAs cannot be taken lightly and readers are strongly adviced to check with their Guru’s prior to start practicing any nyAsA or procedure as detailed in this issue.